Shah Granville is a versatile actress born and raised in the City of Angels. Shah has recently completed her Acting Shakespeare training at the Royal Academy of Dramatic Art in London. While in London she took on her most challenging role to date, King Lear, in the eponymous play by Shakespeare, directed by Nona Shepphard and the George Bernard Shaw theatre. She studied Meisner technique under the tutelage of D.W. Brown at the Baron Brown Acting Studio and received her B.A. From UCLA. Her resume includes lending her talents to films and TV, producing and acting for stage (#Ilove99) and is currently focusing her talents on acting in film.

In between breaking down scenes, creating beautifully human characters with her vocal coach, and rehearsing for plays, films, or auditions, Shah advocates for children’s literacy and feminine hygiene access across the world (Reading Partners, Young Storytellers, AfriPads). She enjoys taking photos of her niece while adventuring through Playa Vista. Shah aspires to bring to life the mighty women of August Wilson and Shakespeare on stage and in film, and to eventually adopt a dog. 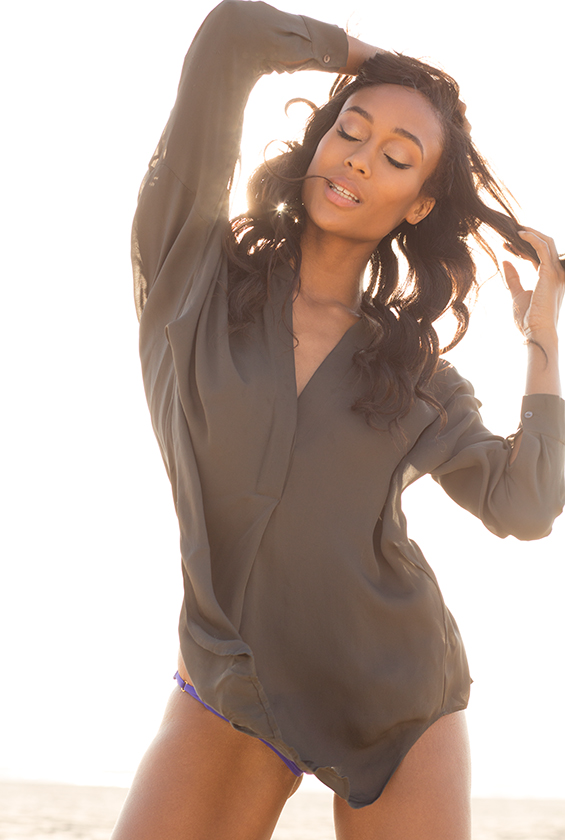